Touch Screen Chromebooks should come as no surprise—a ChromeOS tablet concept has been explored for a while. As these renditions of a Chrome tablet from 2010 show, the experience extends ChromeOS's intuitive interface.

Chromebooks are great for business, so a Chrome tablet or hybrid chromebook with touch will be a welcome addition to the product group.

Google’s Android mobile OS is touch from the bottom up. So wouldn’t you expect Google’s ChromeOS to be touchable as well? ChromeOS, which runs mini laptops from Acer, Asus, and Samsung among other partners, may soon follow Windows 8 in making touch a core part of the laptop user experience. According to a report from Taiwan, Google is testing the waters with a small run of touch-compatible Chromebooks, to be released under Google’s own Nexus brand.  Read More. 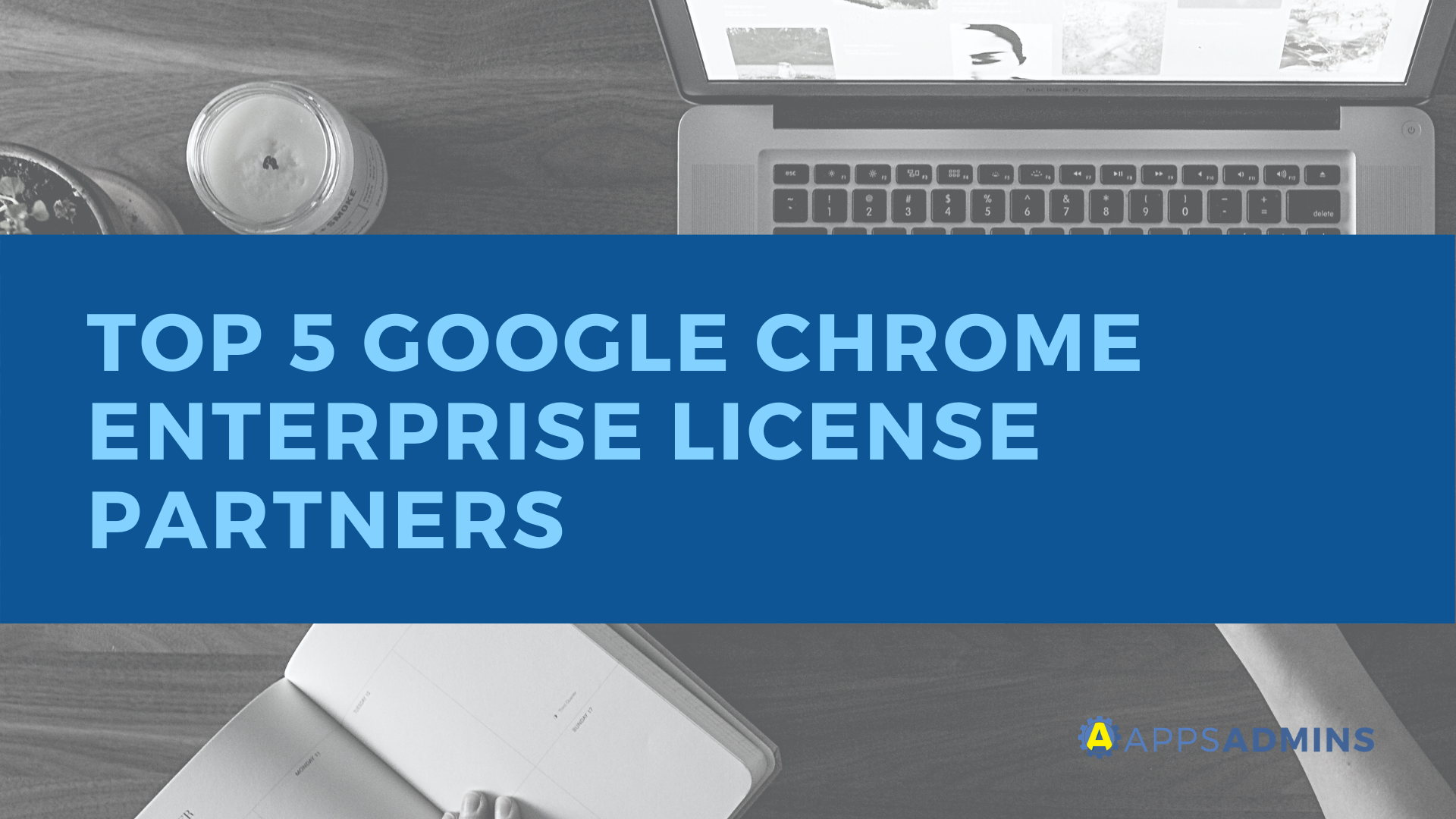