Google is making it easier for companies to transform the way that their teams work together yet again this month. Recently, the company introduced the arrival of "Work Insights," as a generally available tool. The service was designed to provide companies with a better overview of how employees are using applications and productivity tools in the work environment.

Work Insights, which appeared in a beta mode last fall, allows companies to track how frequently their users are accessing things like G-Suite apps. What's more, it ensures that you know which tools your employees need the most.

Just like various other updates to the G-Suite environment this year, the solution was delivered in part as an attempt for Google to outshine Microsoft Office 365. According to the Google announcement about work Insights, the service even works for companies looking into their "legacy" non-G-Suite applications. In other words, you can also view the number of people using Microsoft Office, which Google has named a "legacy" tool as an deliberate dig.

Why Bother with Analytics in the G-Suite?

For many companies, it's becoming increasingly difficult to determine which of their latest tools are delivering a return on investment these days. After all, there are plenty of options out there that claim they'll help with your productivity. However, if you have no idea what kind of services your employees are using, you also won't know where you should be placing your cash to better empower your workforce.

Google's admin console already provides plenty of opportunities for today's business leaders to gain more control over their workforce. For instance, you can use the console to determine who in your team should have access to which apps and so on. However, the integration of the new Insights app will now mean that you're collecting even more data about how your staff members work. What's more, Google also announced that it has fixed an issue with the data in the console that had been causing problems with usage reports for Calendar, Gmail, Hangouts Meet, and Hangouts Chat.

This isn't the first time that Google has enhanced its G-Suite offering either. In an attempt to make Google's productivity suite as effective as possible, the team has consistently enhanced its suite with online meetings applications, collaboration apps, business phone systems, and more. The Google Voice for G-Suite delivery in April 2019 closed the gap in the G-Suite portfolio. It might not give you a full replacement for your PBX, but it goes some way towards helping Google to compete in the new UC environment.

Along with new analytical insights for your work from Work Insights, Google has also introduced the opportunity to compare the documents that they store in Google Docs this month. This means that admins will be able to learn more not just about what their employees are doing in the workplace, but how they're making decisions too.

The introduction of the new "Compare" feature for Google Docs is a good insight into how Google is bringing more critical data into the workflow for businesses around the world. Whether you're making editing suggestions on a document, or you just need to refer to older versions of a material to see what's going on, it's helpful to have various revisions of a text available. Google is now making it easier for G-Suite users to compare docs with a new "Compare Documents" tab in their toolbar.

If you're familiar with the version history section that appears on your Google Documents online, then you probably won't have much trouble getting used to this either. You'll be able to simply choose which documents you want to compare, and the Google algorithm will highlight the differences automatically. Any new changes made to the latest doc will be labeled as suggested edits, so you can create a new document with the details you want to keep.

The speed at which users will be able to start using their new compare feature will depend on the chosen release track selected by their G-Suite admin. Google has announced that the extended rollout period will occur on the 25th of June, with no action required from admins who want to get involved. 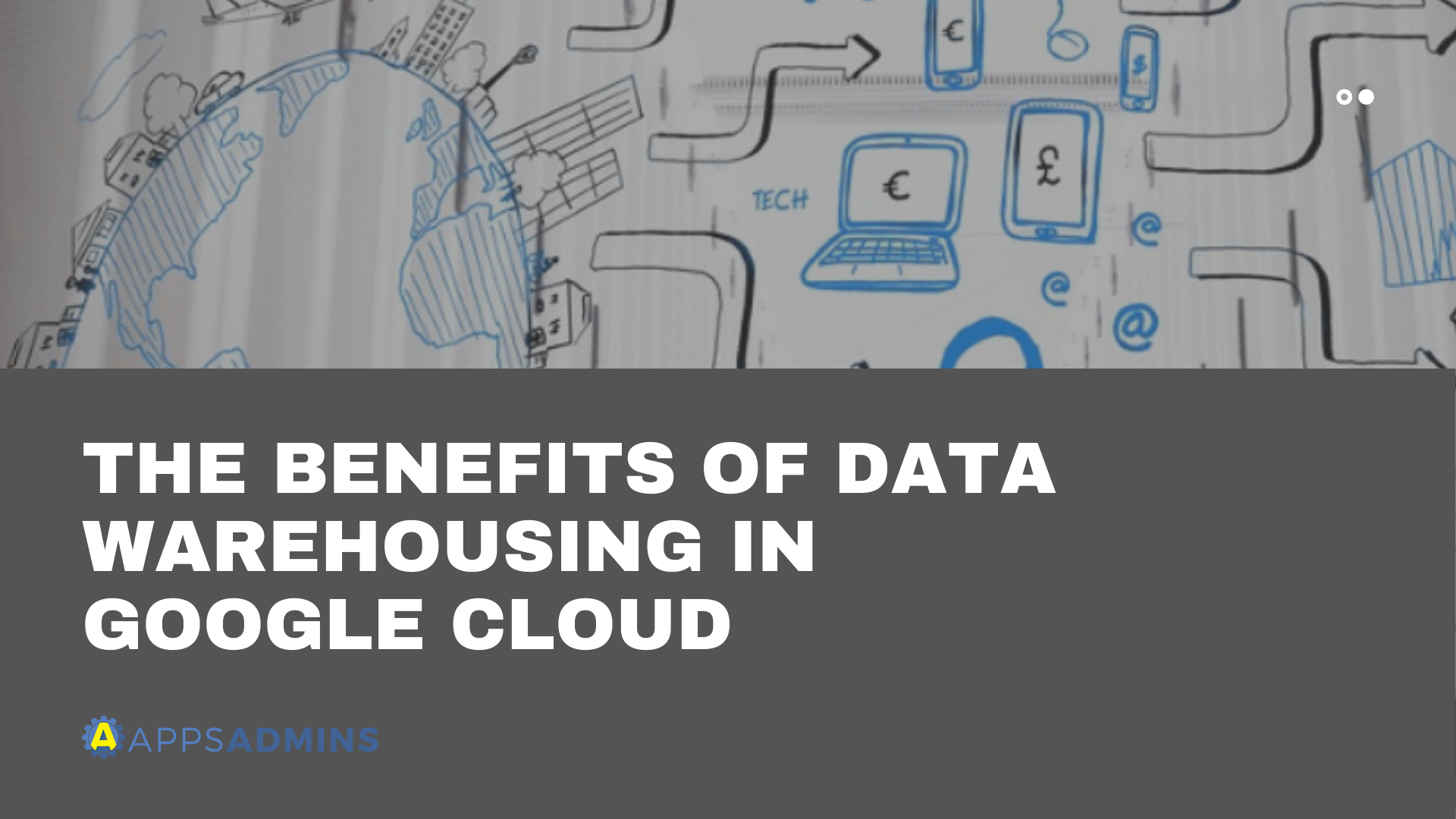 The Benefits of Data Warehousing in Google Cloud