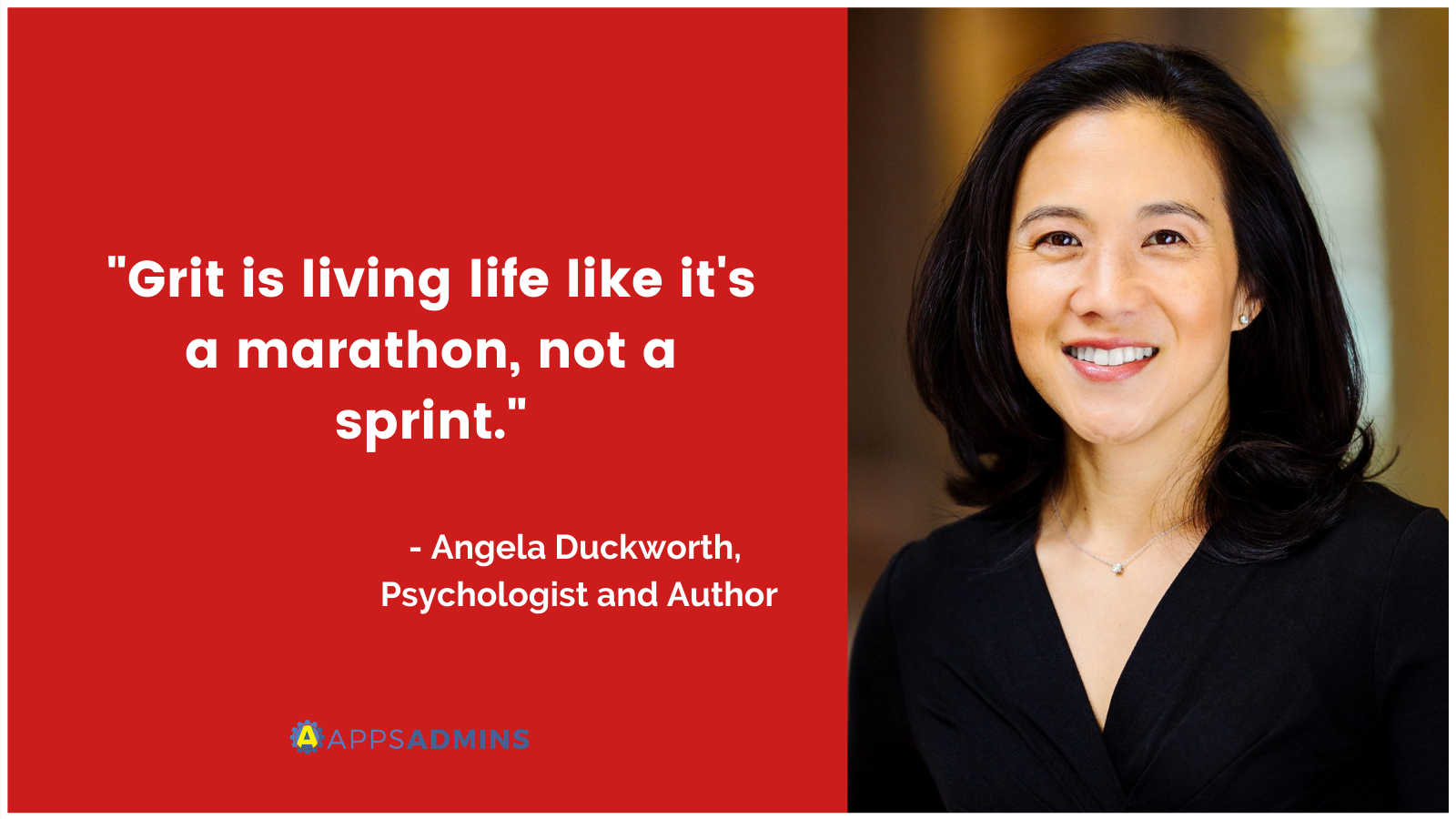 Happy Woman Crush Wednesday! This weekly lady boss feature will focus on the profiles, stories, and interviews of women entrepreneurs and business leaders. Our goal is to connect and inspire like-minded women across all industries.

This week’s lady boss feature is Angela Duckworth, a psychologist and popular science author. She is the world's leading expert on “grit,” the much-hyped ingredient in personal success.

In her late twenties, Angela left a demanding job as a management consultant to teach math in public schools in San Francisco, Philadelphia and New York. Several years in the classroom taught her that effort was extremely important to success. She quickly realized that IQ wasn’t the only factor separating successful students from those who struggled. The realization prompted her to leave her middle school classroom and become a research psychologist at the University of Pennsylvania so she could better understand the role that foundational skills like self-control and perseverance play in achievement.

Angela Duckworth spent years analyzing the short and long term effects of grit on people’s performance in school, at work, and in personal relationships. She published her research in Grit: The Power of Passion and Perseverance, a New York Times bestseller documenting how grit predicts long-term success in nearly every realm of life .

Angela Duckworth is now an assistant professor in the Psychology department. Her research subjects include students, salespeople, West Point cadets, all of whom she studies to determine how "grit" is a better indicator of success.

Here, in her viral TED Talk in 2013, she explains her theory of "grit" as a predictor of success.