This past weekend I had the opportunity to see ALTA (Austin Latino Theater Alliance) perform Cuerdas (Strings), their first play outside of their traditional holiday performance of La Pastorela.

ALTA is an Austin community of artists and volunteers who are firmly committed to fostering the development of new talents in the theater arts, promoting collaborative productions among local and international artists, and bringing the highest quality theater to Austin audiences.

The Cuerdas performance was at The MACC (Mexican American Cultural Center) which sits just south of downtown, next to the Rainey Street District in Austin. The Center is housed in an impressive modern structure with classrooms, gallery space, outdoor areas and theater.

Coolhead Tech is a proud sponsor of ALTA - we worked with their team last summer for ALTA to Go Google with Google Apps For business and put Altateatro.com on Google Sites, Blogger and Eventbrite.

The Cuerdas story follows 3 brothers who are reunited after 25 years and are travelling home to see their ailing father.

The play is performed in Spanish with English surtitles. For someone who understands very little Spanish I half expected to be reading all night without much more than a glance at the stage and actors. But ALTA somehow pulled it off. There was no language barrier or cultural barrier throughout the night, just terrific community theater.

I've got to guess the three actors in this performance of Cuerdas either come from families with lots of brothers or they must be brothers themselves. From the back and forth comments to the smart witted comebacks these guys genuinely portrayed the eternal bond that brothers form in any language.

The standing room only crowd seemed just as captivated by the story and the actors. Certainly Barbara Colio's script is current, relevant and cross-cultural.

It's not until the performance is over that you realize what a great addition ALTA is to the Austin theater scene. While there were only 3 actors on stage, it took the entire community to make it happen. And when the lights went up the stage filled in with everyone at ALTA that made this performance such a great success.

As the members of ALTA took their well deserved bows someone in the audience said it best. "The community needs more of this."

Thank you ALTA for a great performance of Cuerdas in Austin! 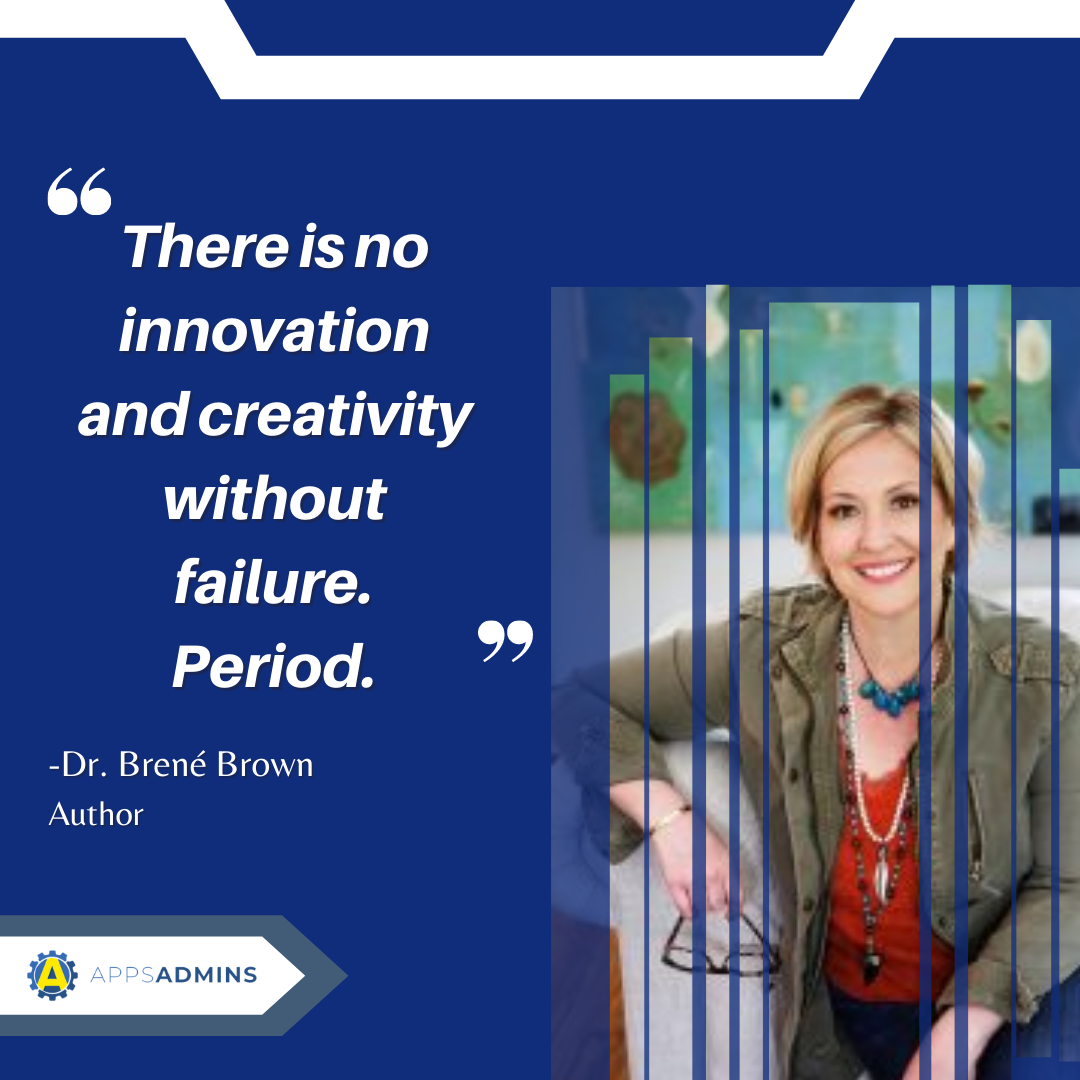