Google Apps Migration for Microsoft Outlook is a utility that allows the individual users to migrate their calendars, contacts and email data from Microsoft Exchange or Local PST files to Google Apps account, easily. Administrators will use the command line version of this utility in order to migrate data for a single user. It is important to note that only personal contacts can be migrated for each user. For the Global Address list to be available to users, the administrator will have to migrate the data first with another utility like Google Apps Directory Sync.

The following are the system requirements for Google Apps. The Google Apps Migration for Microsoft Outlook can be availed with any edition of Google Apps:

Each and every user's machine which will run the migration utility requireshaving the following minimum configuration:

After the configuration of Google Apps, verification of Windows system requirements on each client machine, provisioning of users in Google Apps and migration of shared contacts, the final step is to install Google Apps Migrations for Outlook on each user’s computer or work station. There are two options available for installation:

8 Features To Get Upon Migrating Through 'Cloud Migrator' 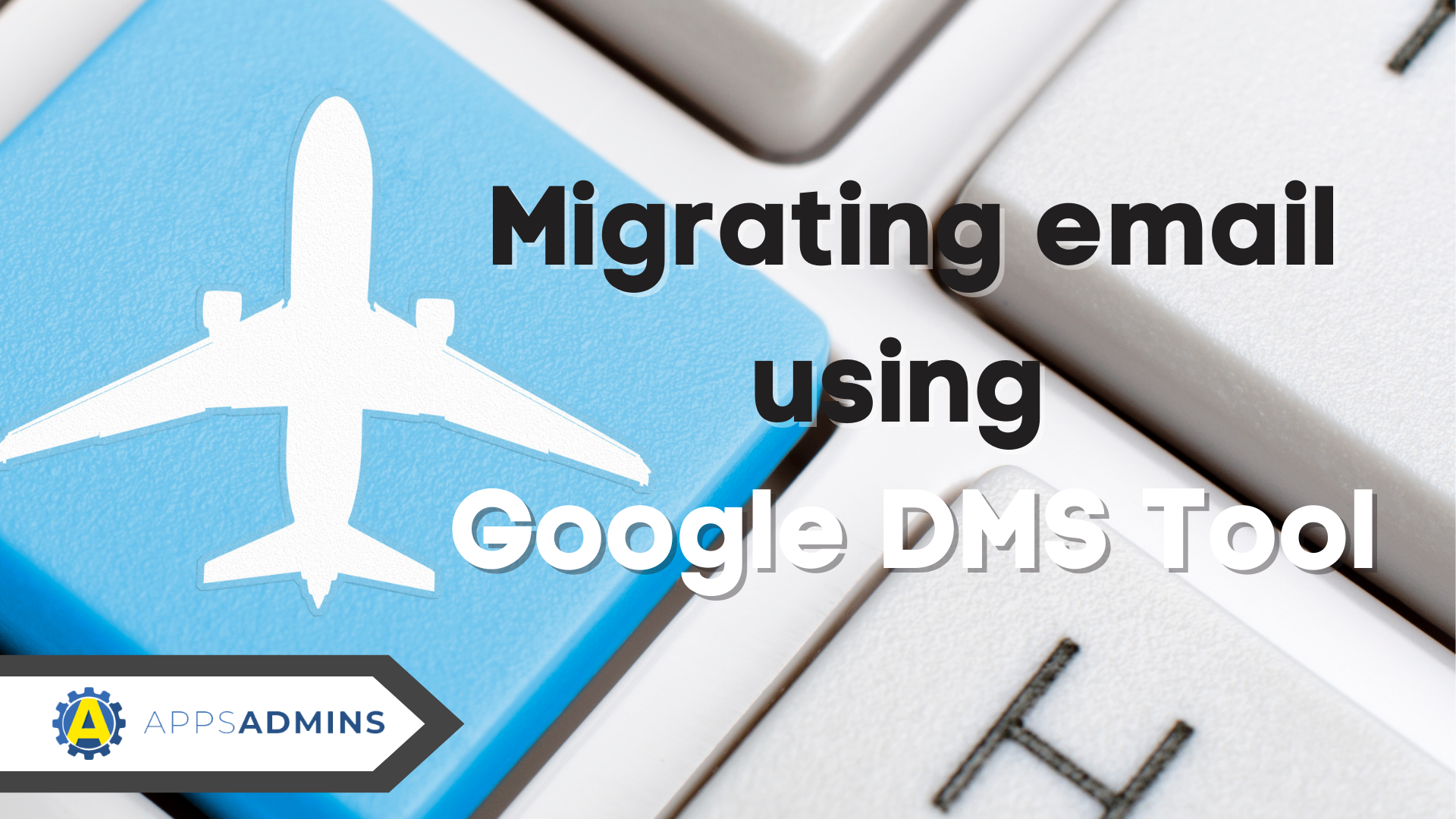