In order to help Microsoft Exchange customers transfer their corporate communications data to Google Apps, Google has released a tool that can help this happen in just three steps. Known as GAMME – Google Apps Migration for Microsoft Exchange is a server side tool that can migrate a company’s email, calendar, contact data, etc. from Microsoft Exchange (which is an email server software-product by Microsoft) to Google Apps for Business. The purpose of this tool is to facilitate the IT administrators and give them the ability to choose calendar, mail or contact data to transfer in phases and also migrate more than a few hundreds of users simultaneously. The employees also have the option to use Exchange during the migration without interruption. The tool is compatible with Exchange 2003 and 2007 for on premises Exchange Servers as well as hosted Exchange.

Explaining briefly, users can migrate their email, calendar and other data to Google Apps in three easy steps:

The first step is making settings changes in the Google Apps Admin console that will allow mail migration. These settings/requirements are:

GAMME SYSTEM REQUIREMENTS: You can run the Google Apps Migration for Microsoft Exchange on  any number of computers (to speed up large migrations.)  Windows is required for each of the computers on which the user installs the utility - for example XP SP3, Windows 7, Vista Xp3 or Windows Server 2003/2008.  Another requirement is to have Microsoft Outlook 2003/2007 or 2010.

2.  Create a File of Users to Migrate to Google Apps

The second step is to create a CSV file of all the users an IT administrator wants to migrate mails of. CSV is a comma-separated value file which is needed if the IT admin wants to use multiple client machines. The lists of all the users will be separated and each list will contain a unique set of users. For an optimized migration to Google Apps It is recommended to not exceed more than 1000 users in one CSV. Creating a CSV is easy as it can be done in any Excel or spreadsheet software. The final file can be copied or saved in Notepad as CSV so that the IT admin can review the syntax for consistency.

Since some spreadsheet editors add quotation marks to the cells, the IT admin needs to ensure that those are deleted in Notepad before going ahead with migration.   GAMME runs extensive tests before a migration and added quotes is the most common failure/error.  In order to ensure that migration is successfully run, the correct formatting of CSV is crucial. If the IT admin is migrating from Microsoft Exchange Server then he can use the identical usernames in Google Apps as used in current mail server. This will streamline the process and will also allow the IT admin to create user lists with one SMTP address per line. It is important to note that the IT admin will not have to enter the users’ passwords in CSV as authentication will be done through Exchange server administrator account stated in the requirements before.

Once the first two steps are done, the third step requires the user only to download the GAMME tool. The tool can be downloaded from Google and the latest version 3.0.1365.453 is available. After the installation is complete, the IT admin will only run it to begin mail migration.

These steps are explained as an introduction to explain the overview of the migration process in GAMME. There are a lot of benefits of using Google Apps Migration for Microsoft Exchange - GAMME - and banking on these advantages, Google has been able to add more users to its base from Microsoft. 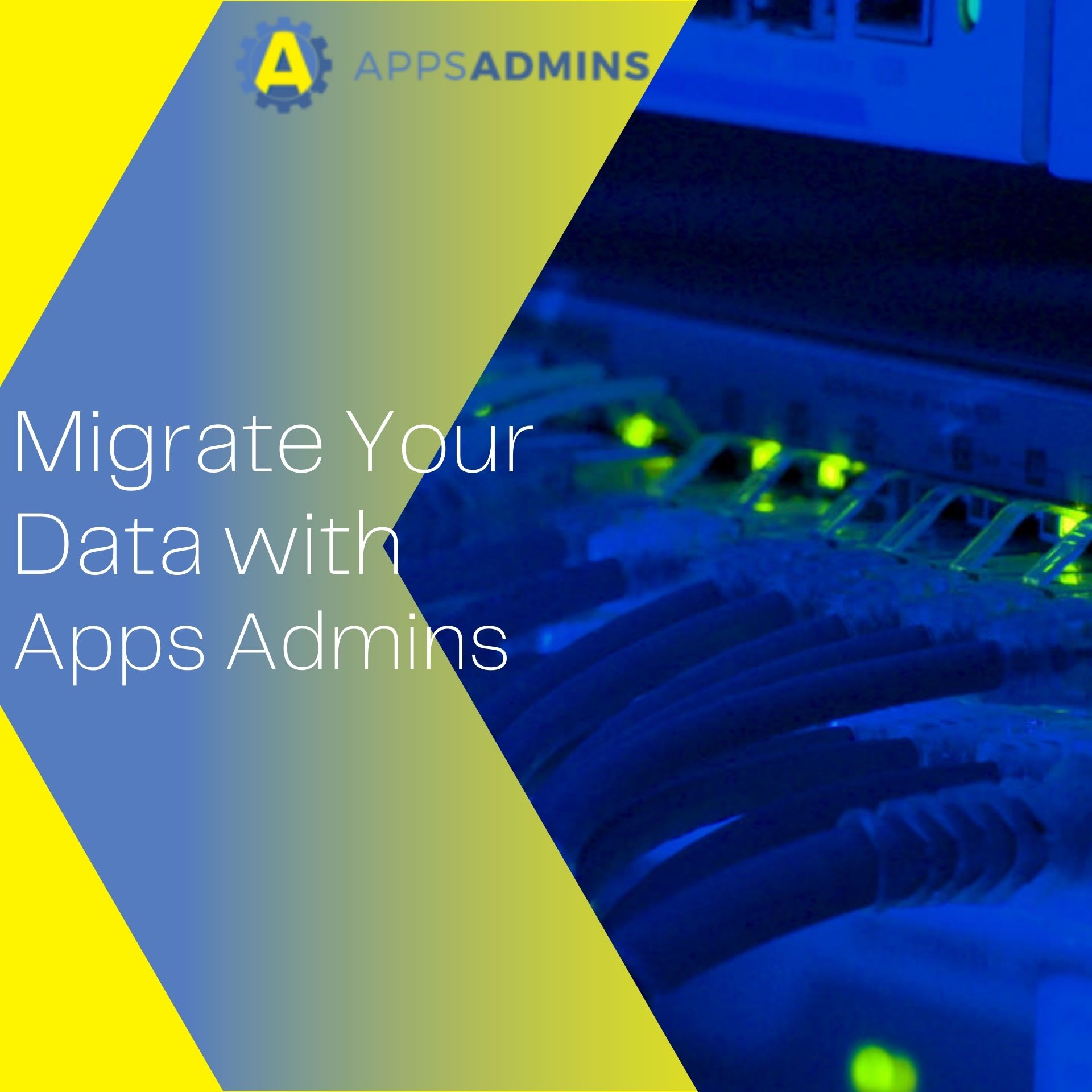 Migration to G Suite, Knowledge Base

Here's Why It’s Time to Migrate from Exchange Server 2010