This August (2019), at the Jenkins World Conference, the Google Cloud team and CloudBees announced that they were building on their existing partnership to integrate the Jenkins workflow with Anthos - Google's multi and hybrid cloud platform solution.

CloudBees is the company responsible for Jenkins, one of the world's most popular tools for CI/CD. Although the CloudBees brand has made Jenkins an open-source solution, they have also designed a commercial version of Jenkins for enterprises too. The company also offers a range of training, support, and professional services add-ons to people who want to deploy and integrate Jenkins with their existing tools in the DevOps environment.

The CloudBees Jenkins X solution specifically targets Kubernetes in the Google Cloud environment for cloud-native CI/CD - making the most of the relationship that CloudBees has with Google. This ensures that businesses have access to a predictable and stable way to build microservices and applications using the Kubernetes solution. The combination of both Jenkins X and Jenkins with the Cloud from Google will give VM-based environments and advanced orchestration options in the cloud more room for growth.

Since Google announced the arrival of Anthos, the company has been working at a consistent speed to improve its multi-cloud and hybrid platform based on the Anthos offering. The newly updated partnership with the CloudBees platform makes it easier for customers from all backgrounds to deploy and build contemporary workloads using Anthos.

CloudBees and Google have been working consistently on exciting new initiatives in the cloud environment. Both brands are responsible for founding the development of the continuous delivery foundation that was launched by the Linux foundation. The arrival of a dedicated CI/CD solution from Linux underscores the importance of agile software delivery options in the current marketplace.

Another way in which Google and CloudBees are connected in the current landscape is in their commitment to driving the consistent growth of open-source software. CloudBees is the maintaining company behind the Jenkins project, while Google was the creator of Kubernetes - the world's most successful container orchestration platform. Kubernetes is now available through the Linux foundation. Google also has a range of open-source tools related to the development of cloud-native applications too, such as KubeFlow, Tekton, and Kaniko.

Customers in the Google Cloud Platform will be able to take advantage of the combined benefits of Jenkins X and various Google Cloud open-source solutions to design sophisticated and dependable CI/CD pipelines in their Kubernetes infrastructure. This CI/CD environment will also be available to leverage when businesses want to deploy cloud-native applications in the Kubernetes engine on Google too. This will work with systems on the public cloud, GKE on-prem, and in other Kubernetes clusters that have been registered with Anthos.

The expanded partnership between Google and CloudBees will mean that customers can access and develop consistent CI/CD platforms that they can rely on to deploy essential software across a wide range of environments, all backed up by the Kubernetes rich infrastructure.

The expanded partnership with CloudBees isn't the only way that Google has invested in additional solutions for its hybrid and multi-cloud strategy recently. In the recent months, Google has also invested in making the multi-cloud software release management tool - Spinnaker, work seamlessly with the Google Cloud Platform. The Spinnaker service bridges the gap between containers and VMs in the modern landscape by targeting traditional infrastructure as a service environment. His includes Google Compute Engine environments and modern platforms like the Google Kubernetes Engine and Anthos too. The multi-cloud potential of Spinnaker makes it an ideal solution for deploying applications across various platforms.

Just like the decision to implement new functionality with Spinnaker, the partnership between Google and CloudBees continues to move Google in the right direction for its expanding cloud strategy. Together, the two brands will bring the best of both worlds to DevOps professionals and developers alike. When used in combination with Tekton and Kaniko, Jenkins X has the potential to offer unmatched possibilities to Google Cloud Platform customers when it comes to things like CI/CD functionality. Developers will be able to build pipelines that consistently and reliably deploy modern applications in hybrid environments, on-premise, and in the public cloud. 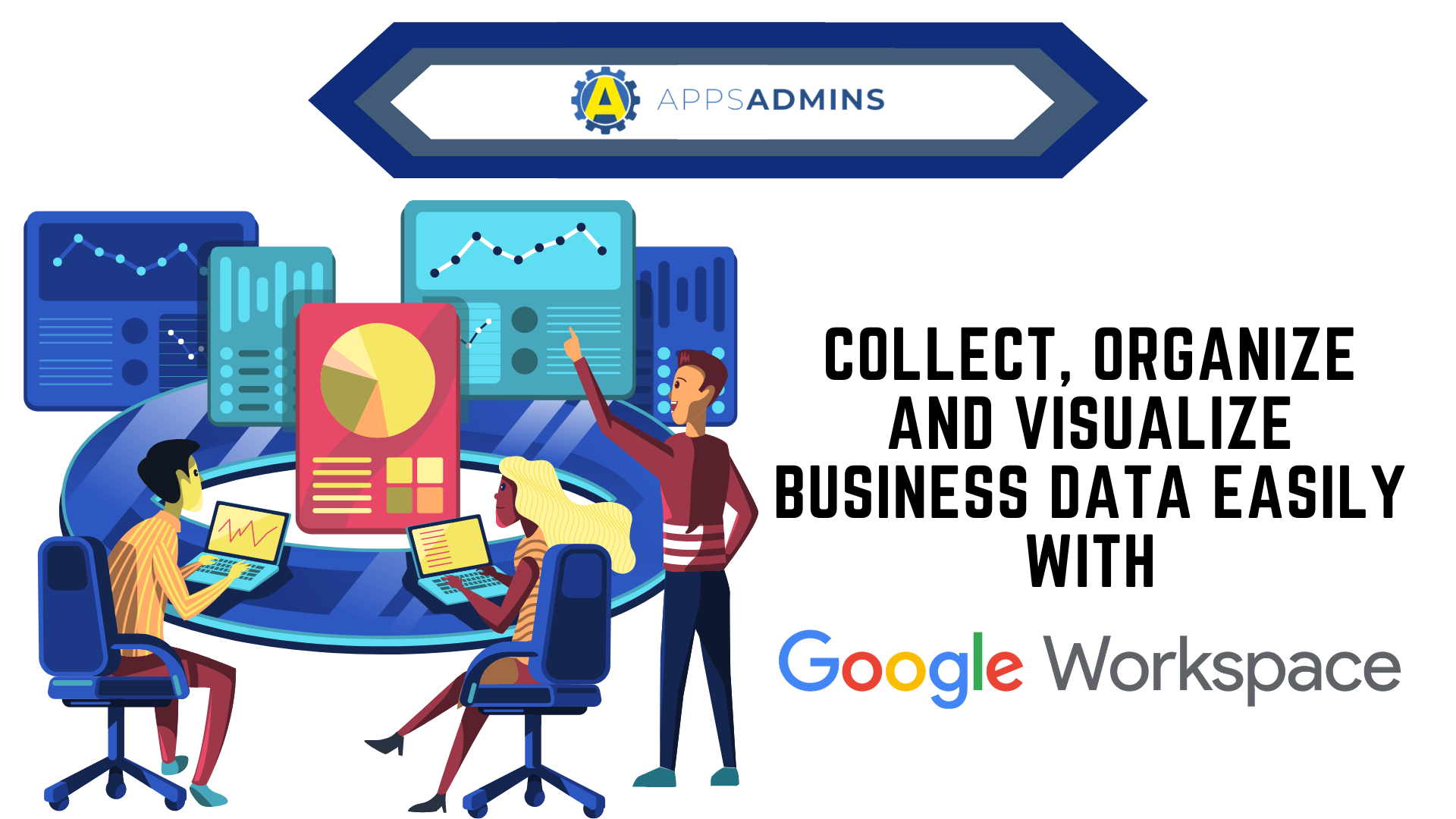