GADS can synchronize the following components in the user’s LDAP server which can come in handy for the day to day operations within a company:

a.  Org Units (OU): once synchronized, the organizations in Google Apps can contain multiple users. The organizations can be used for structuring users by departments, location or any other category seen fit by the company. There is an option to synchronize the org structure manually or automatically. Through this utility, checking the status of a single org can become very easy in the daily operations.

b. Mailing Lists: the mailing lists in LDAP server are parallel to public groups in Google apps. Such groups can be used to control access to certain sites and documents. Using this, the company can also create private user-managed Groups which will not be altered nor synchronized by Google Apps Directory Sync.

c.  User: through Google Apps, the users can be organized by their email address instead of LDAP distinguished name. This makes it relatively easier to organize them and identify as well.

d.  User Aliases: Each user can have multiple nicknames or user aliases in Google Apps which can come from multiple LDAP alias attributes. The users can have other email address used by a given primary address.

e.   Rooms: Calendar Resources like rooms as well as projectors can be synchronized from LDAP directory to Google Apps Directory Sync. The synchronization of Calendar Resources can help in keeping the company’s/user’s daily schedule up to date and will also help in organizing the daily tasks for a given date.

f.  Contacts: LDAP list of Contacts become parallel to Google Apps Shared Contacts. These contacts become visible as autocomplete option when users in Gmail begin to type an email address. Therefore, this makes it easier to send any email to anybody within an organization without having to get the email address separate in daily operations.

g. Extended User Information: information like numbers, address etc. can be synchronized in Google Apps as rich User Profiles. Once shared, these profiles can be used to get instant information about the user.

These synchronizations can organize an entire company or user setting for better organization in maintaining the daily tasks. The following system requirements are needed to install GADS:

Prerequisites: read and execute administrative access over to LDAP serve. Experience with LDAP queries can be useful.

Some key benefits of using GADS

The utility can greatly maximize the organization of daily tasks and operations within an organization for better performance. 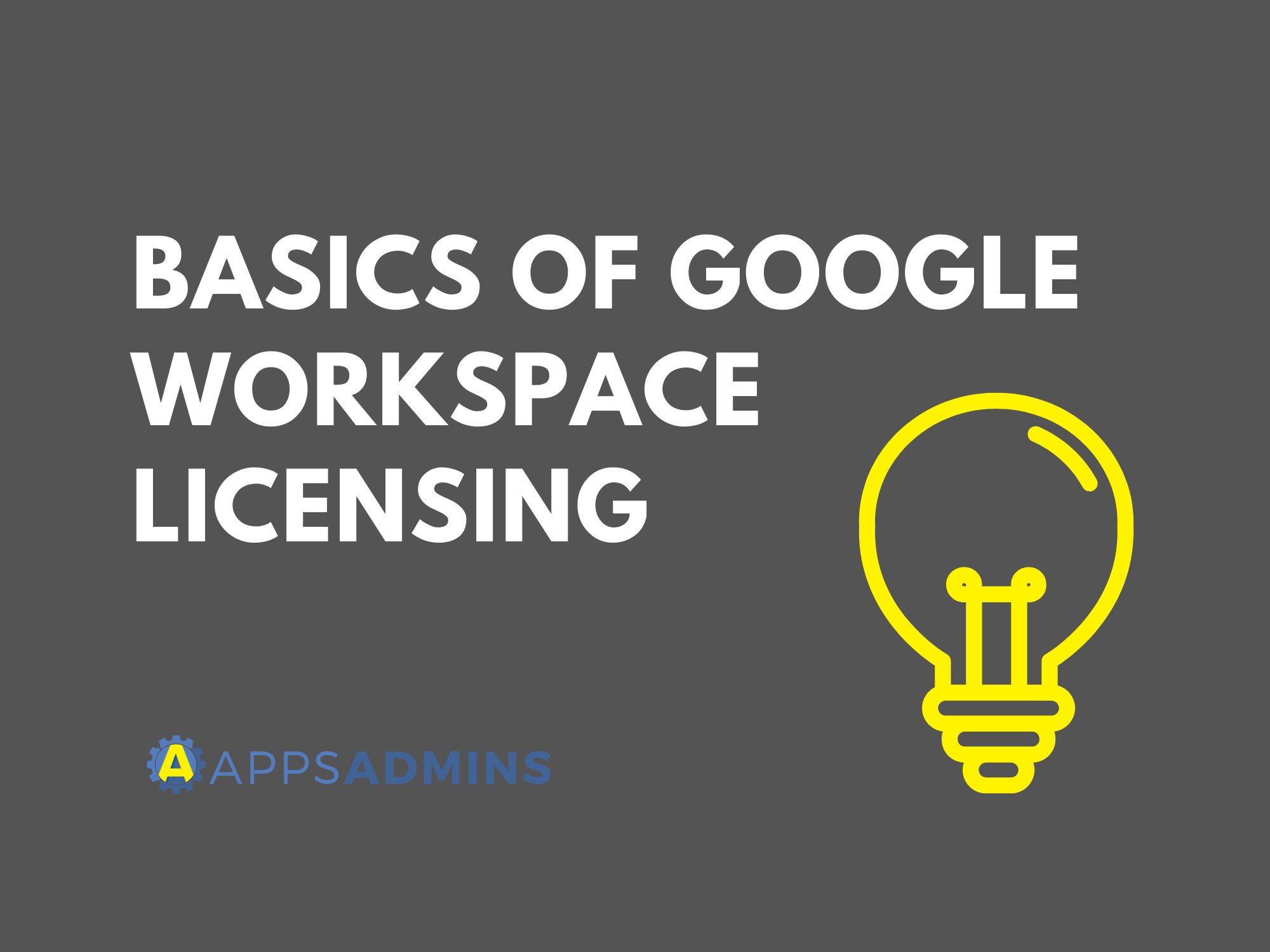