Here's How Inbound Marketing Got our Foot In the Door With a Top-Tier Presidential Campaign.

When a world renown neurosurgeon who happens to be considering a run for the most powerful office in world contacts you for IT consulting, you better bring your A (apps) Game.

Throughout my time in DC people often asked "How'd you get that Tech client?", "Who do you know?"

In a city that thrives on relationships, alliances and "who you know" it was sometimes awkard to dive into a discussion of inbound marketing and how a structured approach to sharing my expertise online attracted this and all of my clients.

I remember the call in mid December 2014.  A team was doing advance research to consider technology for a possible campaign.   Blog posts and social media threads of ours were referenced and discussed.   Initial conversations were vague but after appropriate time, due diligence and paperwork we discussed the challenge at hand.

Regular readers of our Cool for Work Apps blog are familiar with our daily posts on Google Apps but until now we've rarely talked about our work with Hubspot's Marketing, Sales and CRM Apps or our work securing Google Apps and integrations.

In the coming months we'll share with you our experiences, best practices and strategies for success in the Cloud.

The Carson campaign experienced unprecedented rapid growth that astounded the national media.  Coolhead's Cloud only strategy allowed the Carson campaign to collaboratively scale to hundreds of backend users and millions of followers, supporters and contacts.

There are a number of I.T. challenges that any campaign deployment presents and only one certaintity - the campaign will officially end at some point.  From our perspective, as Apps Admins we realized three major challenges:

Security/Privacy - Cyber-security is any systems or Apps administrator's first priority.  Internet breaches are devastating, for the public and the organization that is breached. Cybersecurity is a tough challenge for any organization today, especially a high-profile public figure like Dr. Carson.

Scalability - With the launch of a presidential candidate’s website and as Dr. Carson's personal message got out the campaign expected a significant increase in traffic, end users, and registrations at BenCarson.com.

Solutions for Secure Scalability in the Cloud.

To address these challenges we worked with IT Channel partners to deploy, manage and integrate best-in-class cloud solutions that allowed for scalability as well as security and compliance.

In the Mario Party Section at RNC Debate

From a security standpoint we had a huge advantage with products like Google and RingCentral already providing certified and compliant security measures.

In addition to the core technology stack we worked with a large number of partners in the political and big-data analytics verticals.   Three core partners stand out - Crimson CMDI, Voter Gravity and Cambridge Analytica.

Dr. Carson was highly successful on social media and in person because of his authenticity and ability to connect with voters on their preferred channel.

In the coming months we'll share Cloud IT strategies and integrations that have proven successful for presidential campaigns, mid-size businesses and any organization seeking success in the Cloud.

"Trump ties with Clinton as Bush and Sanders split the undercard, with Carson walking away as the winner.

In what world could this occur?  In cybersecurity, of course.

During Security Awareness Month InfoSec Institute conducted research on the apparent security of the top five candidates’ web sites.  They arrived at the not-too-startling conclusion that most presidential campaigns could use their own helping of Security Awareness."

6 Month Startup:  From Zero to 3 Million.

Hubspot CRM as source of truth and platform for Innovating Integrations.

The team was able to aggregate data, segment lists and filter a contact's timeline which included activities from social media, Eventbrite, Zendesk, Shopify as well as activities through custom integrations such as our donor platform and Get Out the Vote software.

As a Google for Work partner and Hubspot Gold Agency partner I was pleased to see Hubspot CRM on the New and Notable Business Apps for Google Apps customers.

Check out Hubspot CRM for yourself and let me know if we can help with integrating Hubspot CRM into your Google for Work strategy.

The campaign was hugely successful for a first-time candidate, let alone repeat candidate. Starting in a field of 18 candidates, Dr. Carson was among the final four. Many political pundits credited Dr. Carson’s success with his ability to connect with voters and speak to their concerns. We're proud to have supported everyone @CarsonHQ connect and engage with Dr. Carson's constituents and create a movement that will carry on.

Colhead's experience in integrating these cloud apps on a presidential campaign scale has been awesome.

It was a great honor to work with so many talented, dedicated people at CarsonHQ.   In the coming months we'll share their stories of adopting, scaling and integrating Cloud technologies at a presidential campaign pace.

Connect with me on Linkedin at linkedin.com/in/businessapps 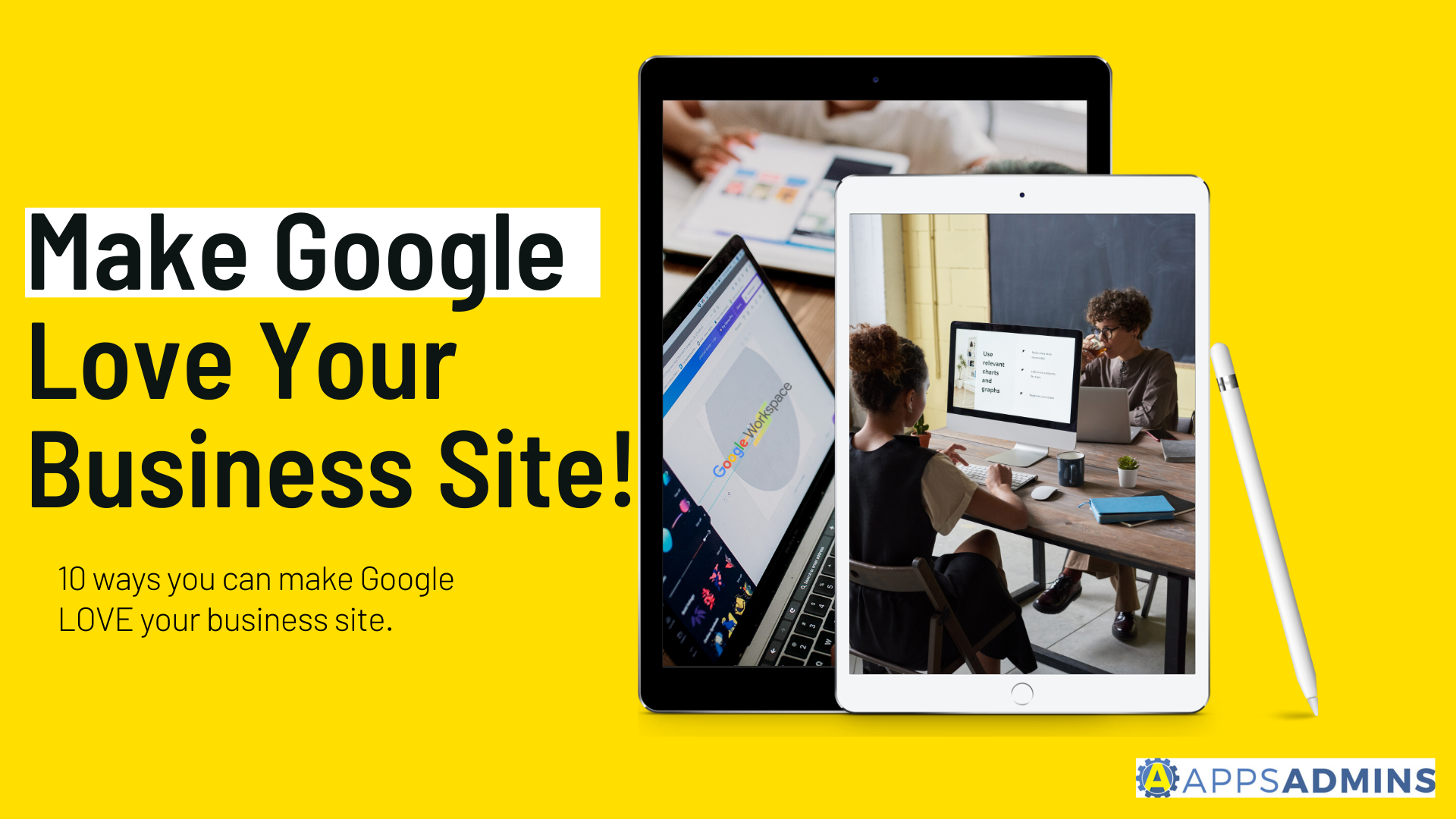