What Happens When Google Cloud Goes Down?

On the 2nd of June 2019, the world was left in a state of panic. And again on June 18th! Google cloud goes down experiencing major issues including leading parts of G Suite.The Google Cloud was suffering an outage, leaving various parts of the Google Suite unusable. That didn't just mean that customers were struggling to access their Google Docs either. Problems with Gmail, Nest, Discord, and even Snapchat left people distraught.

After all, it's easy to forget that the Google Cloud isn't just responsible for your Google software and tools - it's also a massive part of the infrastructure responsible for keeping the internet as we know it up and running. Without Google, massive portions of the web were left in turmoil, and people flocked to Twitter and other social channels to complain.

Where Did the Issue Begin?

Initially, the outage appeared in the East Coast of the US, sometime during early afternoon. While the Google Cloud Platform apologized for the problem - explaining that it was having an issue with the Compute Engine, the errors continued to spread. Across North America, the UK, France, Austria, and various other parts of the world, consumers couldn't access their accounts.

The Google team explained that their tools were experiencing "high levels of network congestion." Although they only mentioned that the problem was facing Eastern USA, Google's experts also said that users of various Google services might experience problems with performance.

Soon after the initial outage was reported, Google announced that it had found the root cause of the congestion and was already hard at work finding a resolution.

How Bad was the Outage?

If the congestion problems had only hit eastern America, and only affected a handful of Google services, then the internet might not have spiraled into chaos so quickly. However, countless other companies also rely on Google services to keep their applications up and running. According to some reports from the problematic weekend, some users weren't even able to use their air conditioning as normal, because their Google Nest apps weren't allowing them to control the heat.

A few years from now, when more houses are running almost entirely on intelligent technology powered by companies like Google. A similar outage could present a massive problem. If a loss of the Google cloud now means that you can't turn on your air conditioning, take a picture on Snapchat, or contact your work team - then imagine how bad the situation could be 10 years from now?

Aside from an inability to sign into crucial workplace tools and services, users complained that their reliance on Nest AI meant that they couldn't use things like Nest cameras for security, or Nest-powered baby monitors.

Is the Problem Fixed?

It took almost five hours for Google's cloud congestion problem to be completely repaired, but you should be able to log into your accounts without any issues now. Additionally, Google's team announced that they would be continuing to investigate the source of the congestion going forward. This should mean that we see some technology updates that will allow Google to provide a better quality of reliable service in the years to come.

Although Google offers one of the most resilient and reliable cloud platforms in the world, it's not impervious to any potential issues. Failures can often become magnified in a case like this one because Google offers services to so many different companies. Something as simple as partially disrupted service for a few hours can leave the entire world out of balance.

Today, Google prides itself on offering an exceptional level of resiliency and support to customers around the globe - no matter how gigantic its service area might be. However, no company is entirely immune from outages - and this isn't the first time that Google has seen problems. One of the most famous of late is the outage that happened in 2018 when traffic started to route through Russia instead of the pre-assigned data centers it was supposed to use.

The good news? Google is always taking new steps to make its cloud and technology services more secure. Already, there are dozens of engineers working to learn from the most recent mistakes caused by apparent network congestion.

Fear, not Google users, you're in good hands.

Our Coolhead Tech Apps Admins can help you get started to succeed in Google Cloud. Contact us today! 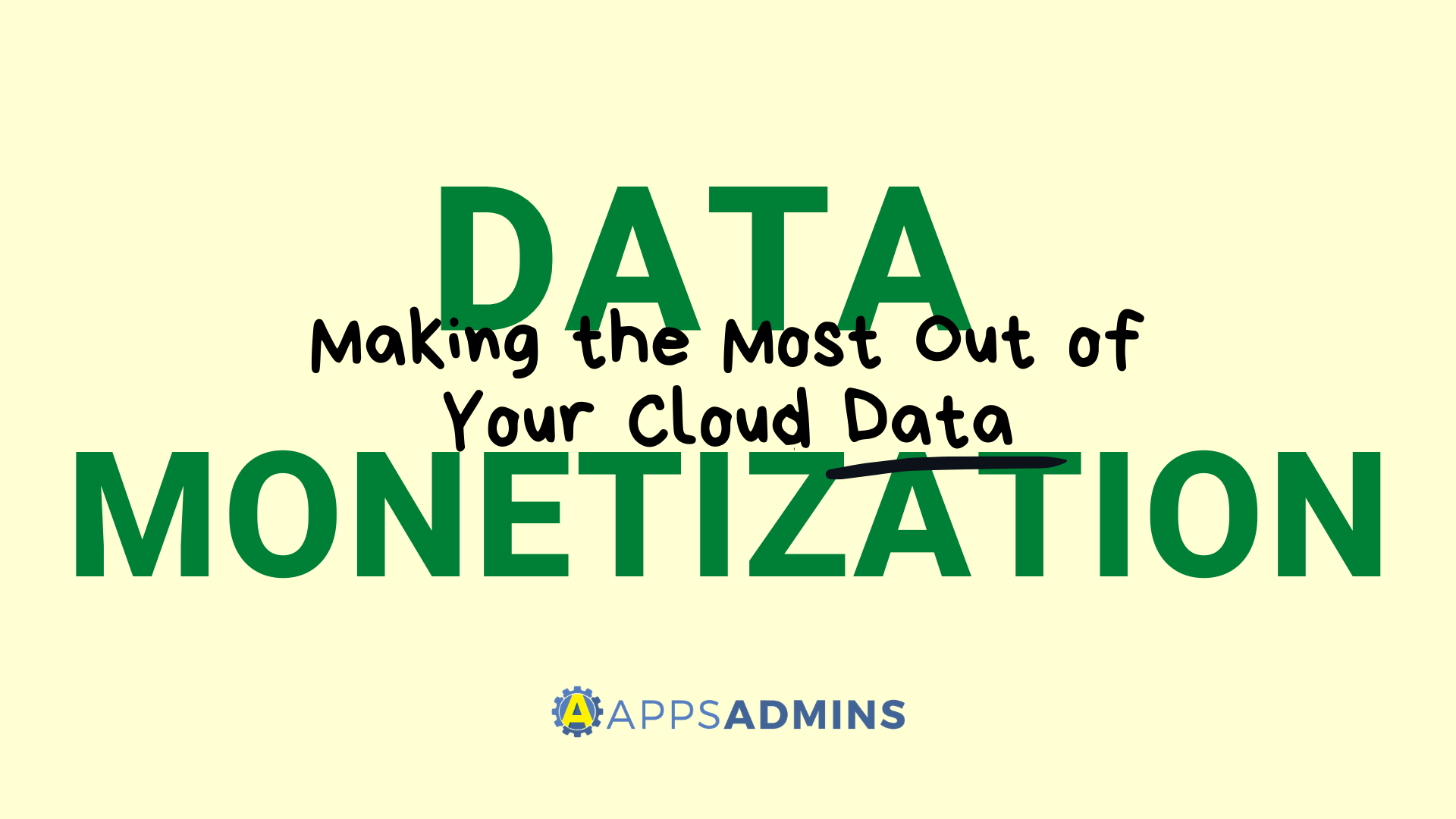