Congratulations to Lindsay Perry and Coolhead Tech on Winning a Hubspot 2016 Impact Award for Integrations Innovation!

What If I told you that the secret to transforming a client from being an unknown in the political sphere to a top tier presidential candidate in less than a year, was as simple as drinking orange Cool-aid. Impossible Right?

Okay….. Perhaps not literally drinking “orange Cool-aid”, but many of us HubSpot partners understand this to be the secret sauce to exponential growth to a client’s success journey.

Only through Inbound Marketing can you transform a world renowned pediatric neurosurgeon, (unknown to the political sphere) into a top tier presidential candidate in less than a year.

May 4th,  2015 , Dr. Ben Carson decided to answer 'The Call' to seek after the 2016 Republican presidential nomination.  Retiring from 30 years of service  as a pediatric neurosurgeon at Johns Hopkins, Dr. Carson was sure he’d be relaxing on vacation with his family or on a golf course enjoying his freedom. However God had a different plan, Carson’s passion for We The People of the United States was far more pertinent than any retirement.

Coolhead Brings on the Clouds

When CarsonHQ reached out to Coolhead Tech (CHT) to spearhead the campaign’s IT infrastructure, it wasn’t because they found them in the latest DC District Daybook. It was solely due to Inbound Marketing, and an ability to share IT Cloud expertise through the HubSpot COS platform.

As Cloud IT experts, we wanted to contribute more than IT Security, we wanted to utilize the #Magic of Inbound Marketing in a way that had NEVER been done before.  And though uncertainty was on our side, with one of many creative integrations,  CarsonHQ was able to defy the logic of engagement in electoral politics and astonish the nation.


The Challenge: I'm Not A Politician.

Competing for the spotlight among 17 other candidates was quite the challenge, and with a vast array of distractions,  it became progressively difficult to continuously engage our supporters.  To make matters more turbulent, the media had a proven reputation of solely focusing on candidates who were familiar to the political community and it was very clear that Ben Carson was NOT a politician!

Although  Carson’s  freshman status gained him peculiar focus , it was met with a great resistance on whether or not his presidential platform was valid enough to sustain the support of the voters. One of CarsonHQ's main challenges was figuring out a revolutionary way to engage voters across all 50 states and educate them on the campaign’s  common sense solutions platform, all the while using HubSpot as our compass.

To achieve the desired result of engagement we needed to implement the following:

The question is  How? How could CarsonHQ create the desire for voters to hone in on  Ben Carson as a viable candidate?

The Answer:  An Innovative use of the Hubspot/Zendesk Integration

One of CarsonHQ's  many successful applications of software integrations was on the AskBen platform. Created by in-house CarsonHQ developers and Eusocial, #AskBen was a unique two-way messaging service that enabled supporters to have 24/7 access to the candidate. Voters across the nation were able to submit their questions, comments and/or concerns directly to the campaign by opting-in via text message or email.

The campaign was able to market #AskBen through sharing graphics and announcements via HubSpot’s COS platform, social media, as well as passing out #AskBen palm cards to supporters at various campaign events across the country.

HubSpot COS’ automatic mobile and built in SEO optimization allowed for a smooth integration with the AskBen messaging service and the CRM platform ZenDesk. ZenDesk dynamically drove updated subscriber information to the campaigns HubSpot portal via workflows. New tickets (meaning new AskBen questions) in ZenDesk created new contacts in HubSpot as a part of the off-the-shelf integration.

Creatively designed with Inbound in mind, we fully utilized HubSpot COS through personalized email marketing updates and the creation of landing pages promoted through the CarsonHQ's social share. Through collaborative efforts, the campaign was able to generate over 300,000 organic subscribers nationwide to engage with Dr. Carson through the AskBen integration.

For bandwidth efficiency, CarsonHQ organized a rapid response team to be on-call to manage the rapid growth of voter questions.

With over 300,000 subscribers, the AskBen rapid response team managed to achieve a response rate of 1,000 questions per hour.  The team could only respond in the two formats in which the question could be received, which was either text and/or email. For example, if an AskBen question was posed via text message, the team could only respond to that question by texting, and the same rules also applied for email questions and responses.

This #ASKBEN landing page created in Hubspot COS integrated with Zendesk and other business apps to create a personalized experience for supporters.  In the first few months over 37,000 people asked questions via Hubspot landing page.

The AskBen integration also added each question to the voter’s timeline in the HubSpot portal, which overall increased the campaign’s engagement score .  The addition of each question in the voter’s timeline allowed for CarsonHQ to hone in on voter preferences by segmenting their questions and overall activity using smart lists. We could then use the smart lists to market to the specific needs of each voter’s journey. For example, if we wanted to segment out a list of people who asked about healthcare, we could use this list for sending future email updates pertaining to Dr. Carson’s healthcare platform.

Initially, Coolhead Tech's intention was to utilize Inbound Marketing in an innovative way to showcase the serendipitous effect of drinking the orange Cool-aid and surely expectations were exceeded. Landing Ben Carson as a client was a huge blessing for CHT and through our own transformation we only wanted to pay it forward.  HubSpot created a platform for CarsonHQ to not only collaborate with brilliant minds across the country, but also integrate a platform that has infinitely transformed the way campaigns engage with voters. With a few chugs of the orange Cool-aid,  Inbound Marketing empowered CarsonHQ to make the impossible, possible.

CHT would like to thank the entire CarsonHQ team, all of the AskBen developers and staff, our amazing HubSpot reps

Contact us here at Coolhead Tech to learn about our business apps management service and how inbound marketing can attract the demographics you want. 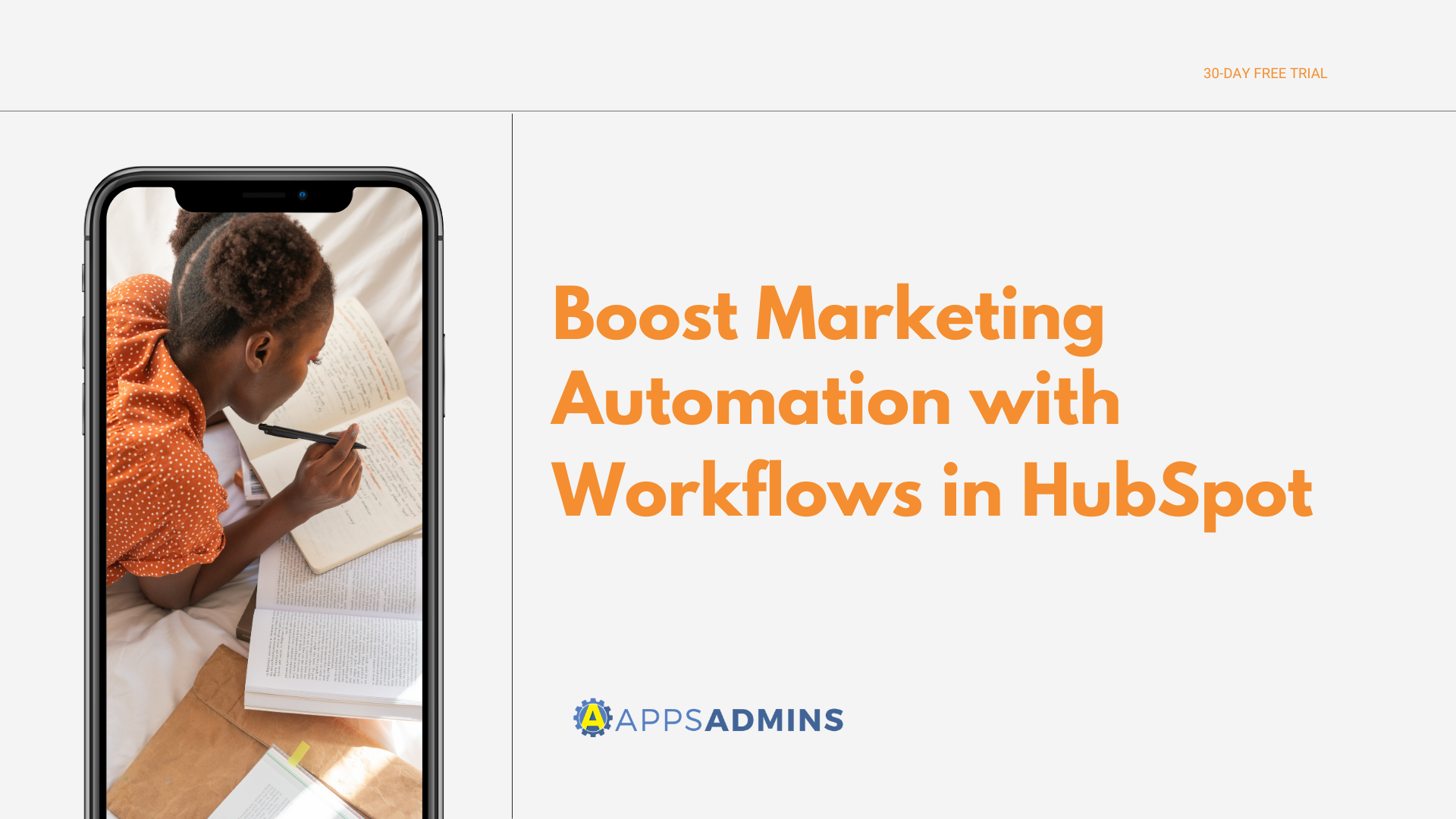 3 Major Reasons Why you should Try Apps Admins Hubspot.